A new study found that weight-loss surgery can reduce 50% of cancer risk. Learn more about it in this article.

At the 36th American Society for Metabolic and Bariatric Surgery (ASMBS) Annual Meeting at ObesityWeek 2019, Oregon Health & Science University researchers presented a new study about reduction in cancer risk among patients with severe obesity who had bariatric or weight-loss surgery.

According to the study, these patients who had significant weight loss (more than 20% of their total weight) after their surgeries were 50% less likely to develop cancer compared to patients who did not have the same percentage of excess weight loss after surgery. Researchers collected data from 2,107 adults who underwent bariatric surgery at hospitals participating in the LABS-2 (Longitudinal Assessment of Bariatric Surgery) study. 79% of patients were female with the average age of 46 years old. Before surgery, about a third had type 2 diabetes and 44% had a history of smoking. They measured weight and cancer serum biomarkers preoperatively and one year after surgery, because cancer risk reduction can be adjusted for age, sex, education, and smoking history.

The differences in risk factor for cancer

This study also compared the differences in risk based on the amount of weight lost after the surgery. For example, patients who have a body mass index (BMI) of 30 or more one year after bariatric surgery had a 60% higher cancer risk than those who have a BMI under 30. Also, 6.2% of patients who lost less than 20% of body weight reported a cancer diagnosis by year 7 while about 3.6% of patients who lost 20% or more of body weight. This represented a 50% reduction. One year after surgery, the average BMI was 33 and the average excess weight loss was 58%. In addition to that, metabolic changes after bariatric surgery contributed to lowering the risk of cancer. If patients can reduce 20% leptin, a hormone released from the fat cells from adipose tissue, they have a 20% reduction in cancer. Other reduce cancer risk factors can be a decrease in diabetes-related fasting glucose, insulin, C-peptide levels, proinsulin, and an increase in ghrelin and the hunger hormone levels. 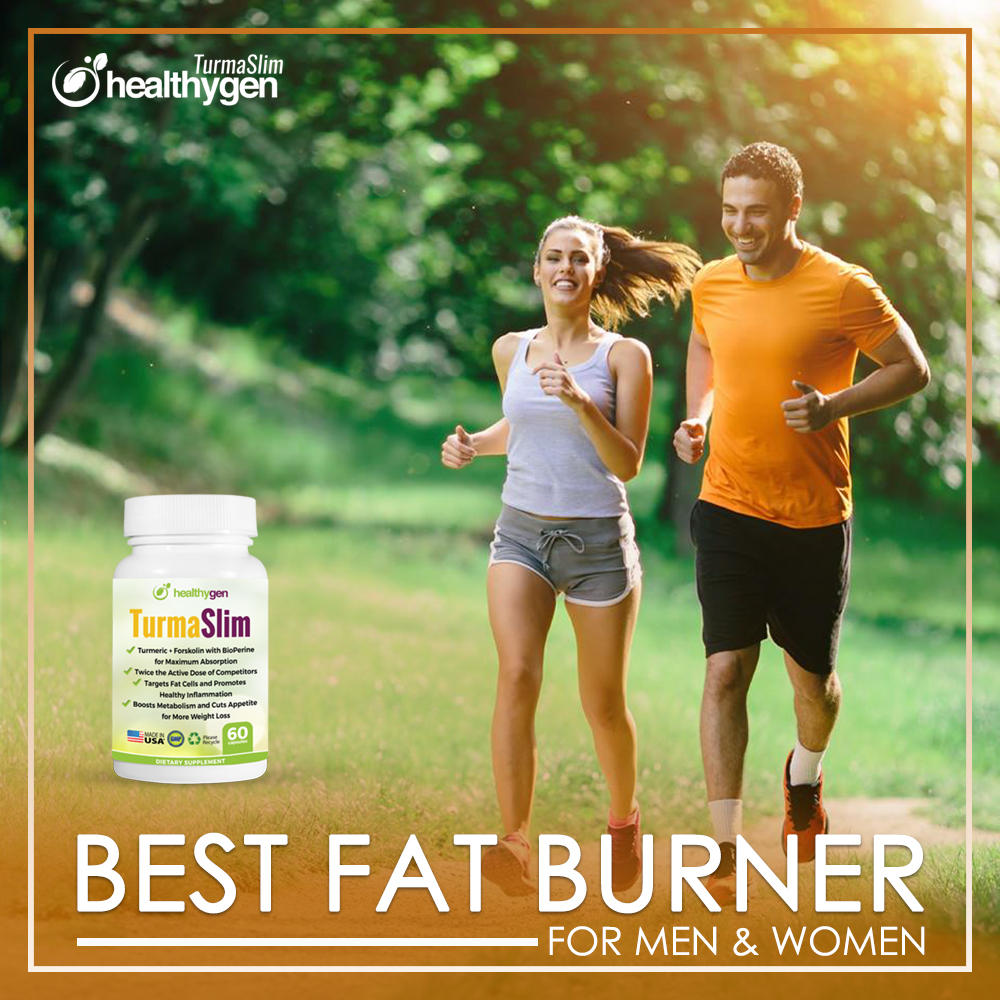 Since obesity is a major unrecognized risk factor for cancer, there are more people getting weight-loss surgery to reduce cancer risk.

If you are having a lot of work to do which make you stressed out these days, you may need some therapies to make you feel more comfortable. For those who are too busy or do not have much...

Recently, there is an upward trend among Americans towards medical procedures abroad. It seems that more and more Americans looking for international medical travel. Let’s find out the reasons for this movement.   Medical tourism abroad win over domestic...

The study has tested with the the reading patterns of 3,635 people who were 50 or older. On average, book readers were found to live for almost two years longer than non-readers. Respondents were separated into those who read...

Advise to have the best shape

Apply the following fomular to have the best shape 1. Drink enough water Drinking water helps curb your appetite, hydrate your body and nourishes you from the inside out, including your skin. The more liquid in the body that is lost,...

Professional Men’s best must have accessories

What should beginners know about acupressure?

Digitopuncture Massage – The Key To A Youthful Look

Top attractive beard styles that all men would love

Stay in touch to receive latest news & updated trends on wellness, aesthetics,.. and special events & offers from us.

Your information will remain secure and will not be shared with anyone.