Protection and conservation of coral reefs

Coral reefs play an important role not only in global biology but also in several different fields and the huge loss of them is demanding actions from the government and scientists. Fortunately, recently, scientists have found a way for protection and conservation of coral reef.

How can we help save coral reef?

Create sound for the dead coral reefs is an useful one of  coral reef restoration methods.

Scientists from the United Kingdom and Australia have collaborated on their research to entice fish back to the dead coral reefs using an underwater loudspeaker. They replicate the sounds that are often produced by healthy coral reefs to attract fish, potentially helping these dead coral reef restoration. This process is called “acoustic enrichment”, according to a study released in Nature Communications.

In their research, loudspeakers are put on patched of dead coral reefs in the Great Barrier Reef. From these loudspeakers, the noises, which are similar to the ones created by the healthy coral reefs, are generated. Scientists find out that in these coral reefs, there are twice as many fish arrived and stayed in comparison with the patches of coral reefs with no loudspeakers.

According to one of the study authors, Steve Simpson,  a professional at marine biology and global change at the University of Exeter, the healthy coral reefs are extremely noisy with the crackle of snapping shrimp and the whoops and grunts of fish. This attracts juvenile fishes which are seeking a place to settle.

The dead coral reefs, on the other hand, is so quiet that they cannot seduce any fish. However, with the use of loudspeakers to restore this lost sound, scientists actually attract fish back again to these dead reefs. According to Tim Gordon, the leader of the scientist team, as the result of returning fish, the ecosystems recover, thus giving those degraded patches of coral a chance of new life. 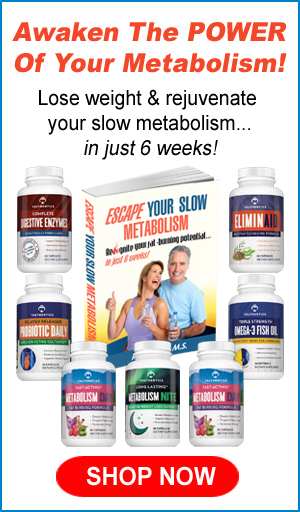 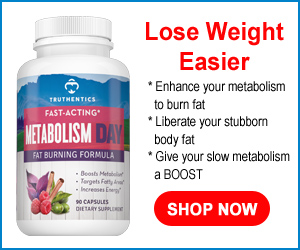 Why should we protect coral reef?

There is no deniable about economic importance of coral reef in what ways are coral reefs essential for humans. Coral reefs are a vital part of the world’s fisheries because they can form nurseries needed for a quarter of the ocean’s fish. Therefore, there is no doubt that they contribute great revenue for local communities as well as the national and international fishing industry.  Futhermore, the importance of coral reefs to the environment is so clearly as  they can help to prevent coastal erosion, flooding and loss of property on the shore, not to mention that they are a great source of medical advances which are medical reasons why coral reefs are important. 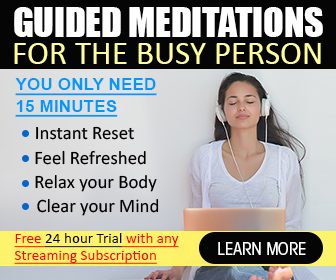 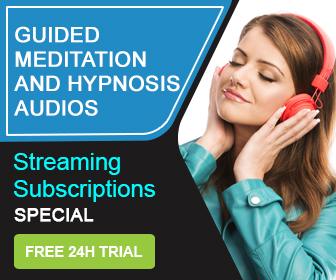 Spiral Hair Ties | Summer’s not the time for complicated hairdos. Spiral hair ties are popular because they get hair out of the way, without leaving a mark / Pinterest   Pinterest has announced their newest Summer 2018 Fashion...

Gen Z will dominate in the beauty industry 2019

Pristine homes make everyones peaceful dreams a reality With the desire to leave the city to live in your peaceful countryside is not too difficult to implement anymore. Italy applies a new policy to reduce the amount of people...

The article will provide more information about this market performance. The emerging online shopping The British prestige beauty market saw its sales falling by 1%. In this 1% decline, all losses come from the makeup categories. The makeup products...

Ginseng : One of most valuable herbs for health and beauty

Some herbs teas for your beauty and wellness

Not sleep enough can cause feelings of loneliness & isolated